One of the things that we love about Huatulco are the endless activities and events bringing people together to celebrate, make new friends and give back.

Join us this season and take part in a wide variety of events in Huatulco and all along the Oaxaca coast. From outdoor concerts and live music to organic markets, charity events and art shows, there is something for everyone. These events are a great way to meet new friends and make some lasting memories.

Check back frequently for additional events in Huatulco and along the Oaxaca coast.

March
“Musica Del Mar” Festival – This International Music Festival is celebrated in the Bays of Huatulco. Enjoy music in its highest artistic form with concerts and performances in public parks, presentations of folklore music and an arts exposition.

Oaxacan Carnival – The Tuesday before Ash Wednesday and the last day before the beginning of Lent (flexible date). Celebrated with dances and other festivities; the best traditional Carnival celebration in Oaxaca takes place on the Pacific Coast.

Huatulco International Volleyball Exhibition Tournament – Eight of the best ranked USA players will hold a two by two tournament in a stadium especially constructed for 1,200 people at the side of the Tangolunda Golf Course.

May
International Fishing Tournament – A sailfish fishing tournament that take place in Huatulco.tournament

June
Annual Half Iron Man Mexico – Considered one of the toughest triathlons in the world, the Half Iron Man course consists of a 1.2-mile swim, 56-mile bike ride and a 13.1-mile run. Athletes from all over the world will compete for cash prizes
Maritime Day – Santa Cruz

July
La gelagetza – The Guelaguetza, or Los lunes del cerro (Mondays on the Hill) is an annual indigenous cultural event in Mexico that takes place in the city of Oaxaca, as well as in nearby villages. The celebration centers on traditional dancing in costume in groups, often gender-separated groups, as is traditional, and includes parades complete with indigenous walking bands, native food, and statewide artisanal crafts such as prehispanic-style textiles. 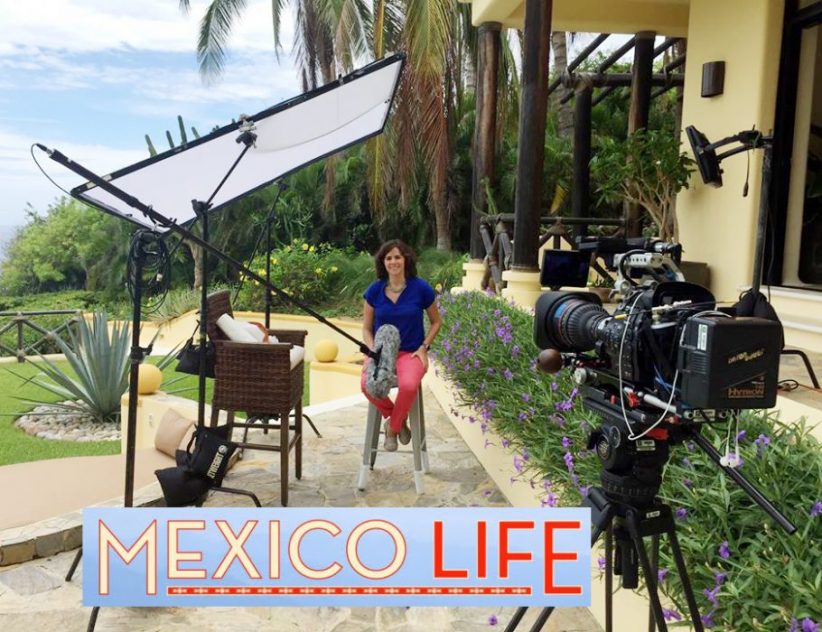 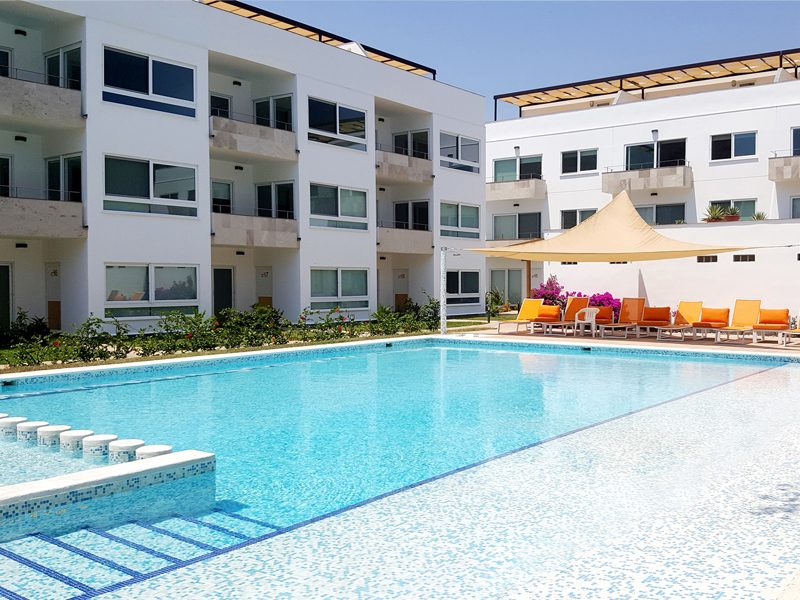