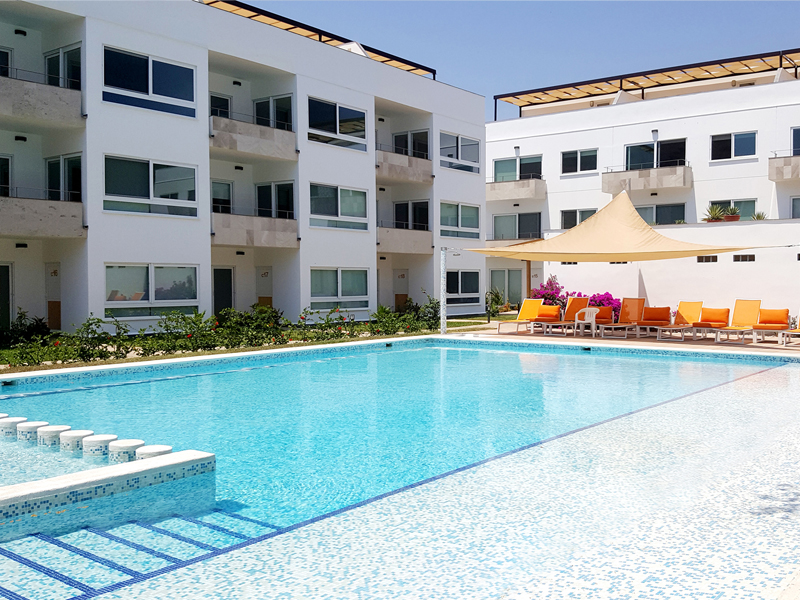 In 2010 we had a vision and that vision would define our life for the next six years. A vision can be described as a picture or idea in your mind of yourself, your business, or something that is going to happen. Visions are driven by passion and dreams, and they are reflected through real efforts to create real results. A clear vision helps you pursue dreams and achieve goals and our vision was clear, it was a vision of 9 Bahias Condos in Huatulco, Oaxaca, Mexico. We gave ourselves the freedom to dream – to use our imagination to see and feel what does not yet exist. And then it was time for action to produce results, for without action dreams do not become a reality. Without action dreams can never come true.
In 2014 construction of 9 Bahias Condos began, but Sandra’s and now Arktual vision 9 Bahias was not just another condo development, 9 Bahias was going to be a community, occupied by people of all ages, all nationalities and from all countries; in other words, a family condO complex. Construction was completed in 2016 and one of the first guests to make 9 Bahias their winter home was a couple of Yukon residents Reine and Darren. Reine and Darren quickly became one of the first permanent winter residents at 9 Bahias.
Once 9 Bahias opened the doors guests started pouring in from across North America and the first dozen or so were all from Canada. Donna & Vair, Susan & Pierre, Troy & Lesa, Pam, Mabe & Les, Vern & Naomi, Richard & Chris all arrived with the first flow of tourists and have returned every year since to support the community they helped create.
As 9 Bahias continued to grow, the community Sandra and Arktual dreamed about took root and started to bloom as more and more guests arrived and became part of the 9 Bahias family. Birthdays and anniversaries are milestones people reach each year, but in 9 Bahias they are reasons to celebrate, and celebrate the community does every chance they get and you better like chocolate cake.
A condo complex cannot run as efficiently as 9 Bahias does without outstanding staff and Sandra has surrounded herself with the best people Huatulco has to offer. Juan Pablo, Monica, Diana, Uriel, Ariana, Ceci, Roberto, Octavio and Antonio became the face of 9 Bahias and the first people guests see. It isn’t just the guests that make 9 Bahias Condos the best in Huatulco, it is also the staff that became a part of the 9 Bahias family and contributes daily in making this a family community.

About the author: 9 BAHIAS 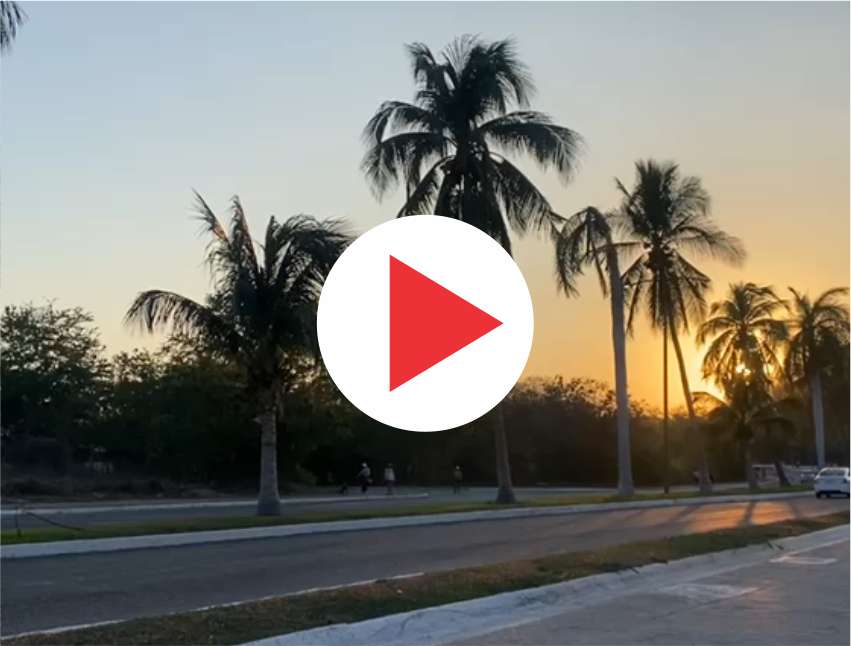 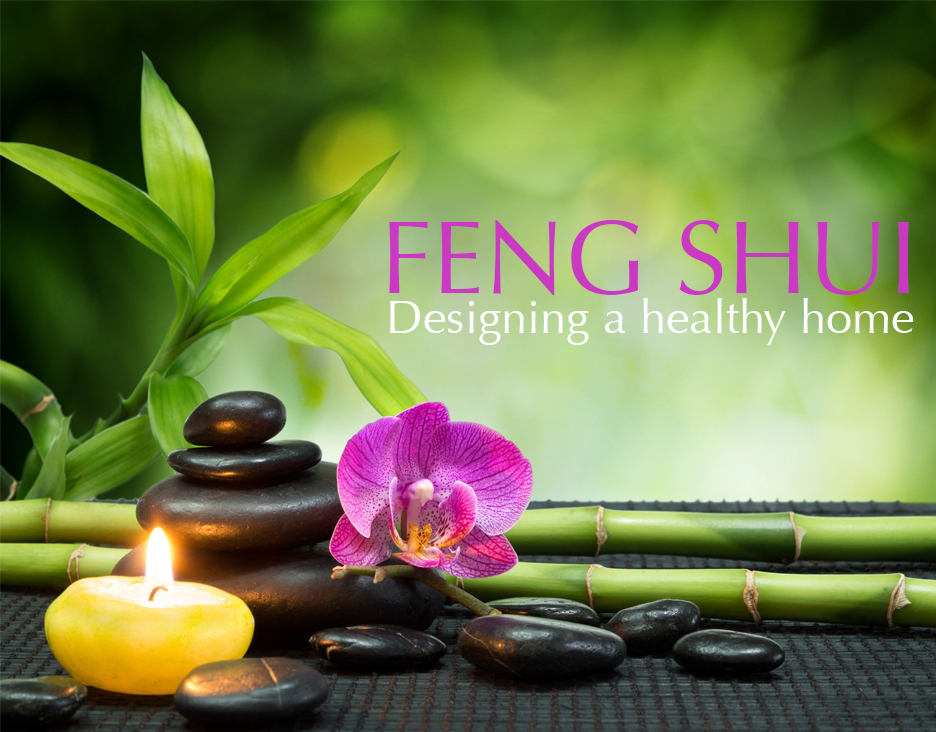